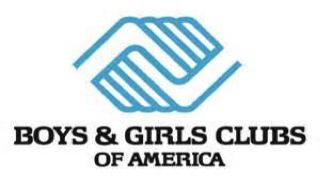 $2,000 Raised for Tour De Frederick to Benefit the Boys and Girls Club


The TDF Frederick Ski Club Team gathered at 8:00 am Saturday, August 12th, to ride the 34-mile Will Group Foundation Club Ride. They enjoyed several GIANT, difficult hills and some rolling scenic hills with spectacular views of the Catoctin mountains. They passed many farms and traveled through beautiful landscape, and rode through Frederick County's historic covered bridges. Everyone survived the challenges and had a great time! We were rewarded with cool misting tents, ice cold towels, cold beer and a delicious barbeque lunch.

Frederick Ski Club members Kathy Arazia and Regina Schwab worked with local Frederick City kids for months, training them to be able to complete the 34-mile ride. FSC members Susan Chapman, Jean-Louis Lepage, Beth Ramacciotti, and Jeff Gere either rode or volunteered their time to the event as well.

Thank you to everyone who participated on the team, volunteered and for all the Ski Club members, friends and family that made donations to the team members! 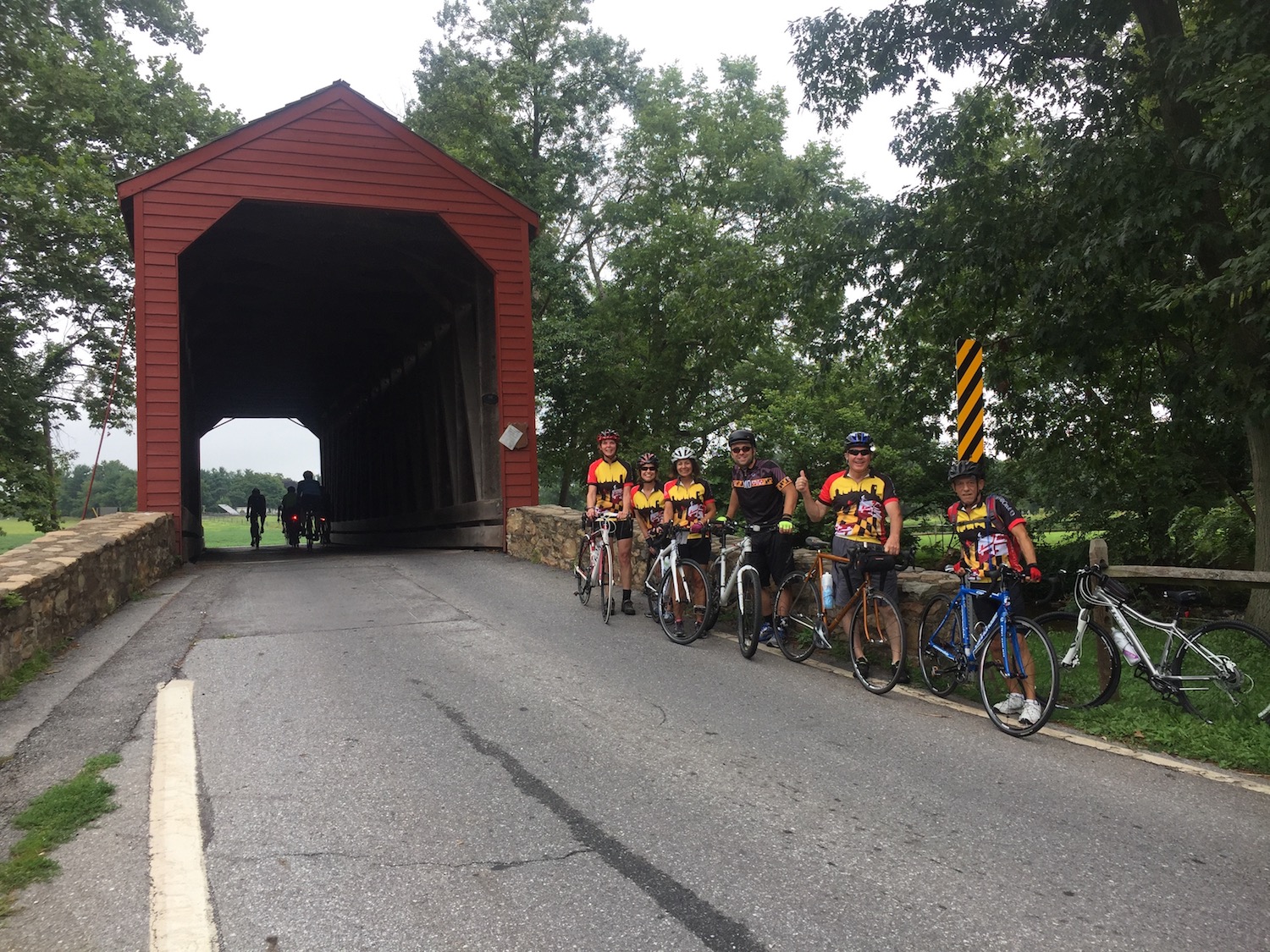 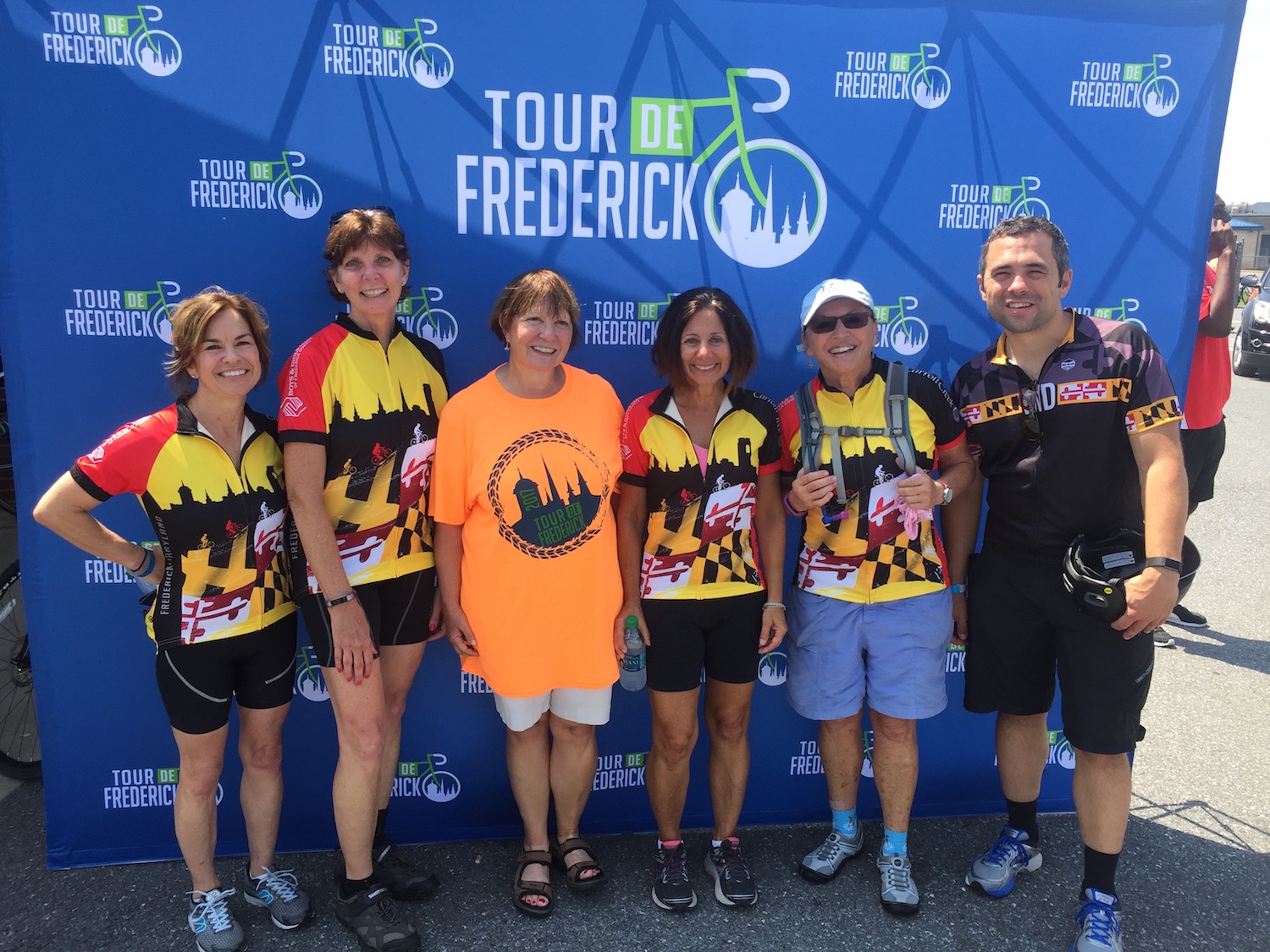 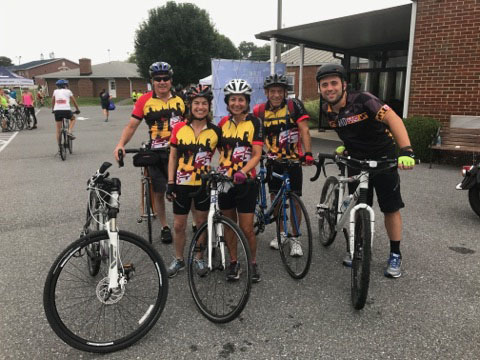 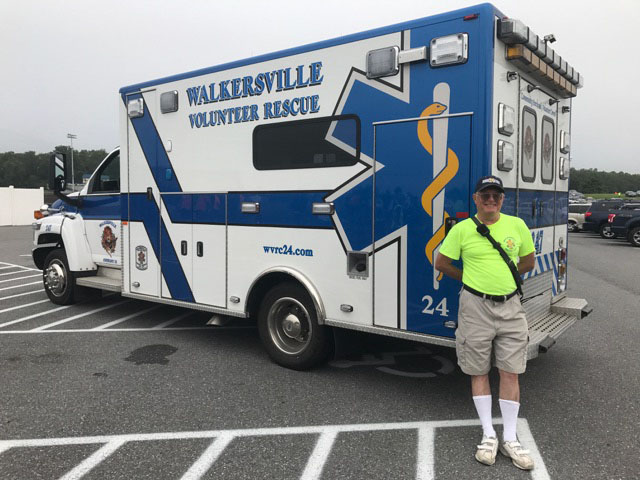 The graphics, logo, content, and source code on this page are copyright © 2014 Frederick Ski Club
Problem on this page? Please notify the Webmaster